Dimensions (1981) is a really great compilation of radio-ready songs, all of which I will swear under oath on a stack of Joel Whitburn's Record Research books having heard repeatedly on the radio back in the day and not just on Casey's American Top 40.  All of them EXCEPT one: I don't recall ever hearing Pablo Cruise's uncharacteristic ballad "Cool Love" on the radio other than on the countdown shows. (It's a good song though, definitely worthy of the company it keeps on this album.)  While I did not own any of the 45s on Dimensions, I owned a couple of the albums the songs were lifted from while taping a couple of the others off the radio. 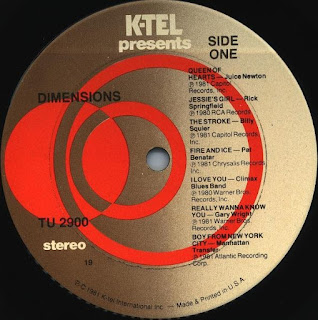 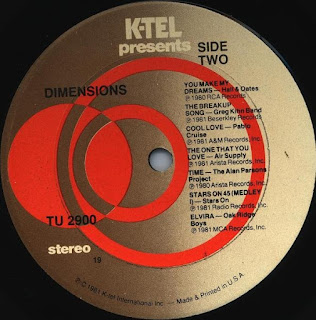 Four of the fourteen songs on Dimensions feature 1980 copyright dates but the other ten are all read 1981, with the album itself having a 1981 copyright date.  For the life of me, I don't remember buying Dimensions until a year or so after we moved to the Desert Southwest so that would have been sometime in 1982.  What if we examine both the debut and peak dates of each song on the Hot 100?  Ladies and gentleman, please allow me to introduce a new feature, here on The K-Tel Kollection: The Handy Dandy Date Diviner!
So the average song debuted on the Hot 100 the second week of May 1981 and peaked exactly twelve weeks later on August 7, 1981 - adjusting for actual chart dates, that is May 16 and August 8.  Was it K-Tel's habit to ask for songs ahead of their chart peak?  Did they have a popularity prognosticator with a gifted ear making predictions?  If the 50+ albums we've featured here on the Kollection have been any indicator, the answer to that last question is no which kind of sort of makes the answer to the first question also no which means Dimensions was probably a fourth quarter 1981 album which makes sense given its matrix number - only one 1981 K-Tel album bears a higher number and we'll be featuring that album next time out.  Still, we're making more than a few assumptions so we'll try this again next time to see if we get similar results.  Let's run Dimensions through the K-Tel Scale where I feel it is gonna do fairly well, maybe even break 30.  The Rock chart (Top Tracks) debuted in 1981 and I know some of these songs appeared there.
All Top 20 Hits!
Three Number Ones!
Seven Top 10s!
Some Rock and AC crossover!
A score that gets Dimensions onto the Leaderboard!
Woo-hoo! 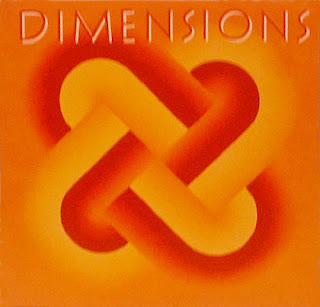 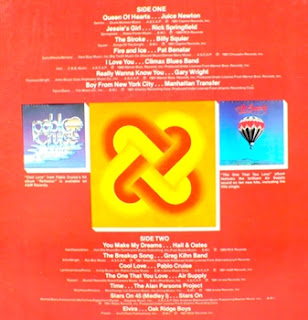 Dimensions was one of the first K-tel On Spotify playlists I created back in April 2012.  At the time, the only track unavailable was Greg Kihn Band's "The Breakup Song (They Don't Write 'Em Like That)", a song Jim Bartlett once said "Makes any radio station sound hotter than hell whenever it’s played, which is not often enough."  According to a post on his official homepage, Greg Kihn finally unleashed his entire catalog into the digital world (including Spotify) on September 18, 2015.  Great news for fans of the man and the band. 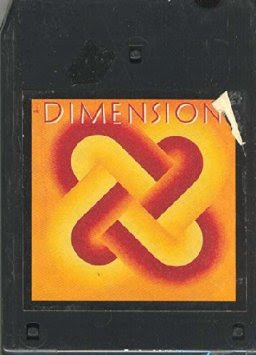 You can find Dimensions on 8-track and cassette (I've been in touch with a few K-Tel Kollectors who collect all three formats) in addition to vinyl.  Copies are fairly inexpensive though as always you pay a premium if you want something better than Very Good ++++ as these K-tel albums were not of the highest quality to begin with and most of them were played repeatedly. 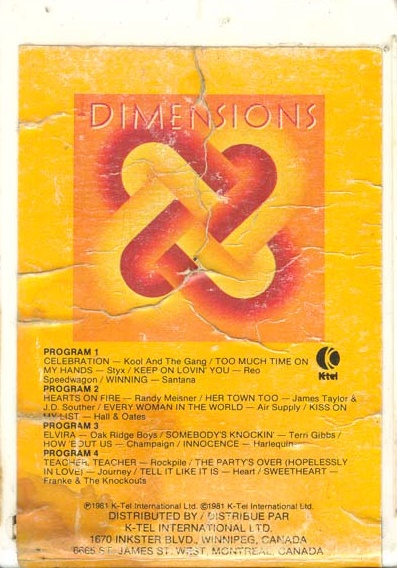 Our Canadian brethren were treated to a different Dimensions.  They got sixteen tracks instead of fourteen and only one of them - "Elvira" - appeared on its US counterpart.  The Canadian tracklist scored a very respectable 28.06 on the K-Tel Scale with just two tracks missing the Top 40.
Our buddies over at Show N K-Tel have focused on the Dimensions album - listen to it via player below.  They have been dormant now for about three months, hope to see them return again soon.  Our man Bruce over at Vinyl Voyage also did a feature on Dimensions - here's his post.

Before we get to the reveal of the album to be featured on the next post, here's my Super Duper CAN-AM Dimensions playlist featuring all twenty-nine songs included on the Canadian and American releases.  It all adds up to nearly two hours of good stuff from 1981.

Next time on the Kollection, tune in for the soft sounds of The Elite, the last of our stash of K-Tels from 1981: 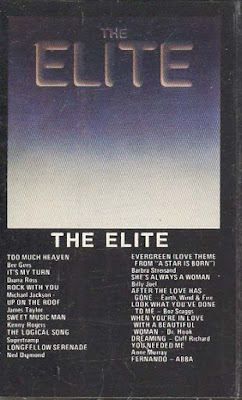