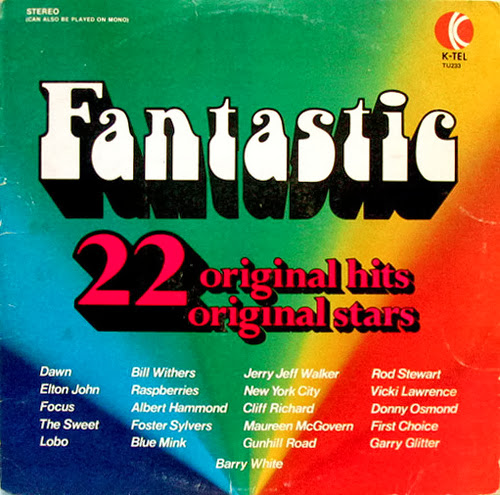 There are several people out there in the blogoverse that will tell you Fantastic is their favorite K-Tel album including Lisa Wheeler bka K-Tel Classics girl and this lady, who had the Canadian version but apparently can't count.  Coincidentally for both of those ladies, Fantastic was also their first K-Tel album and you never forget your first do ya?

For HERC, Fantastic was a later pick-up (early 90s maybe) and it currently ranks as one of the oldest K-Tel albums in his collection; it is the 1973 in the title of this blog.  The song selection is one of the most diverse to be found on a single album, featuring Number Ones across three of the four charts: Pop, R&B and Adult Contemporary.  Not one but two Elton John Top 6 hits to boot. 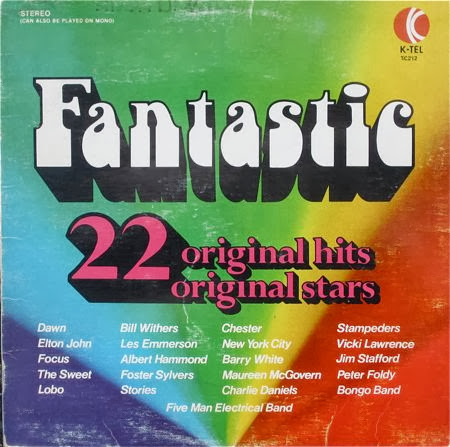 The Canadian version of Fantastic also features 22 Original Hits by 21 Original Stars as the same two Elton John songs carried over from the US release. 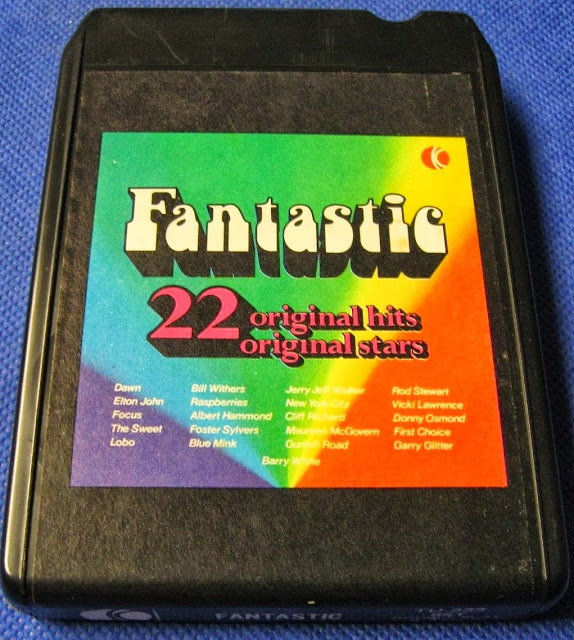 In 1997, as part of the K-Tel Classic Reissue Series of compact discs (first covered here), Fantastic was issued across two volumes with each disc having just ten songs. Both discs are in high demand with prices to match even though several of the tracks on Volume 2 do not appear on the original 1973 vinyl album or 8-track tape (above). 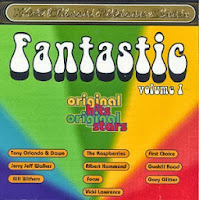 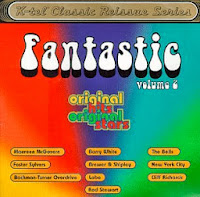 Per a suggestion from a reader, HERC ran the two CDs through the K-Tel Scale formula.  (Results can be seen below.)  He also ran them through as one 20 track album just to see what kind of score it would get.  HERC didn't submit that full grid for publishing but In case you're wondering, it scored a 24.70.