Welcome to our first K-Tel album from 1982, the single greatest year in music history!  We're kicking things off with the mellow majesty of Night Flight.  It's got fourteen tracks, every single one a Top 20 hit!  I'm going on the record with that prediction ahead of the K-Tel Scale™.  There should be some decent chart crossover action as well.  Not really a bad song in the bunch.  Looking forward to listening to this one.

Listening to this album, I was taken back to late 1981 and early 1982 when I was fifteen years old.  These weren't my favorite songs at the time but I saw them performed on different television shows and heard them frequently on the radio station my parents listened to at the time, both at home on Dad's sweet Teknika set-up and in their respective cars: Dad drove a Chrysler Cordoba while Mom tooled around in a faux wood-paneled Datsun F10.  I was too busy loving AOR (album oriented rock) and the burgeoning New Wave scene on KWFM and KLPX back then.  Doesn't mean  I didn't like these songs, they just weren't my first or second choices.  Let's check out some videos of a few of my favorite tracks from Night Flight.


All good stuff.  Two songs I really like but didn't feature with videos are "Oh No" and "Just Once", two beautiful ballads deployed to devastating effect in scenes from the 1982 film The Last American Virgin. 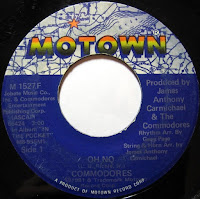 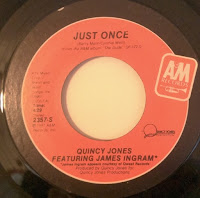 Both songs are heard multiple times throughout the film which came out near the end of Summer 1982 though neither song was featured on the soundtrack album. 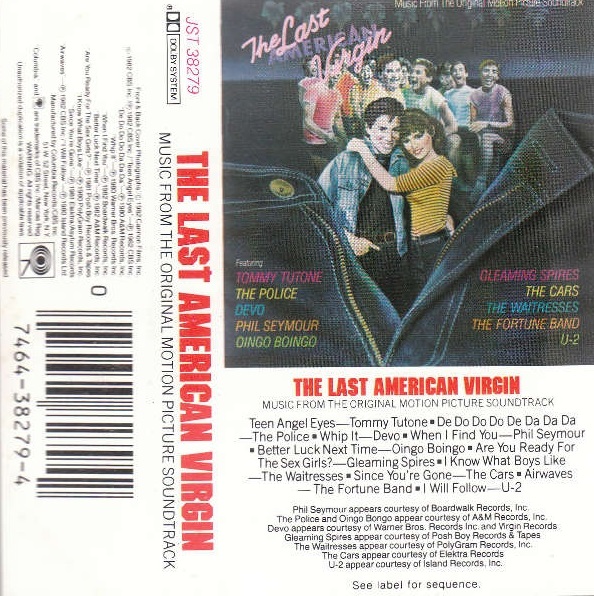 One last thing before we get to the K-Tel Scale - our friends over at the hopefully only momentarily defunct Show N K-Tel site featured Night Flight back in 2014 "from the top of the A side to the bottom of the B side" like they always do in superb sound.  Listen via the link below.  Or scroll down past the album cover and play the Spotify recreation of Night Flight I made back in April 2012. 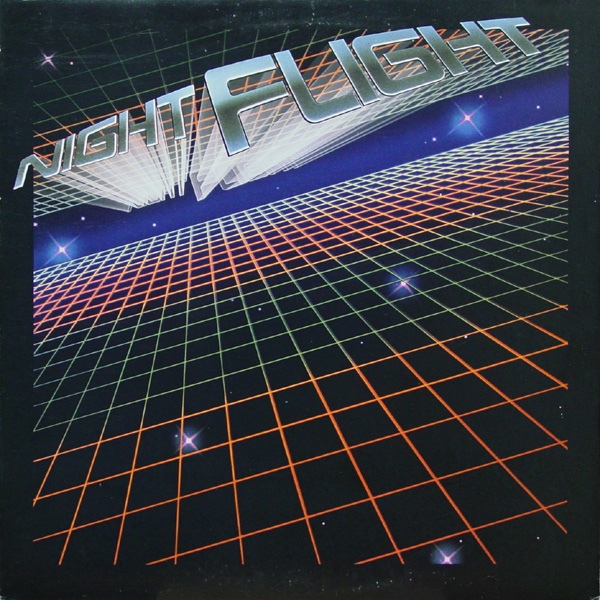 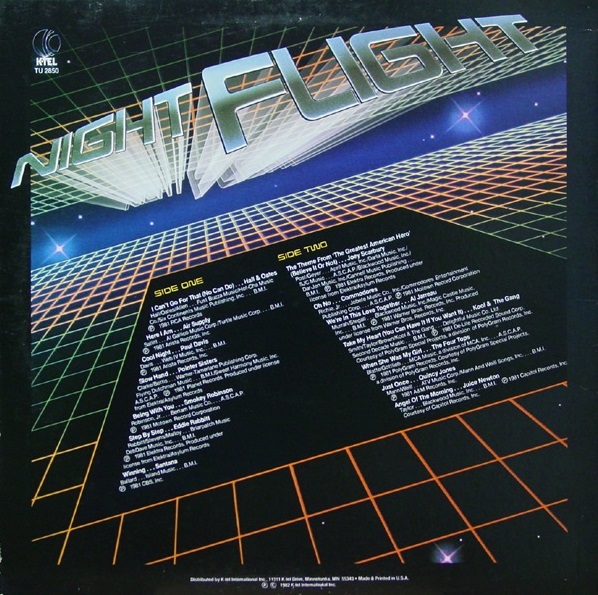 That's what I'm talking about - every single song a Top 20 on the Pop chart.  More than half of the singles crossing over to the R&B chart and all but three of the fourteen making the Top 10 on the Adult Contemporary chart.  There's minimal Rock chart crossover but we'll take what we can get.  And look at the Number Ones: just one each on the Pop, Country and Disco charts but two on the AC chart and another four on the R&B chart.  Every song was released in 1981, between February and November for an average release date of July 18, 1981.  All but two of the fourteen songs on Night Flight also reached their peak in 1981, giving us an average peak date of October 10, 1981.


Over on the Cash Box chart, all songs were also Top 20 with nine going Top 10 and three going all the way to the Top Spot.  Long time readers will notice the WLS chart has been dropped from the K-Tel Scale™ as The Summer of 1981 was the last time I listened to the station, ending my six year tenure as we moved from Rantoul, Illinois to Tucson, Arizona in August 1981.  In its place, a Billboard Rock chart has been permanently added to the Scale after it premiered in Billboard as Top Tracks in March 1981.  The formulas and scoring have been adjusted to keep things fair.  Well maybe not fair for this hits-laden album which scored an incredible 34.36, which places it at number 5 on the K-Tel Scale Top 10. 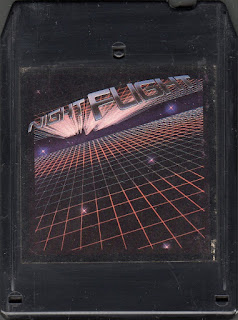 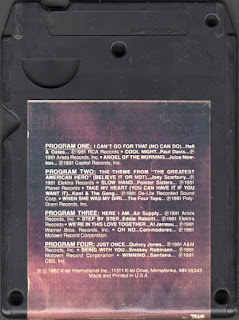 As might be expected, Night Flight is also available on 8-track and cassette tape with the 8-track featuring a reorganization of the tracklist so as to provide about thirteen minutes of music for each of the four programs. 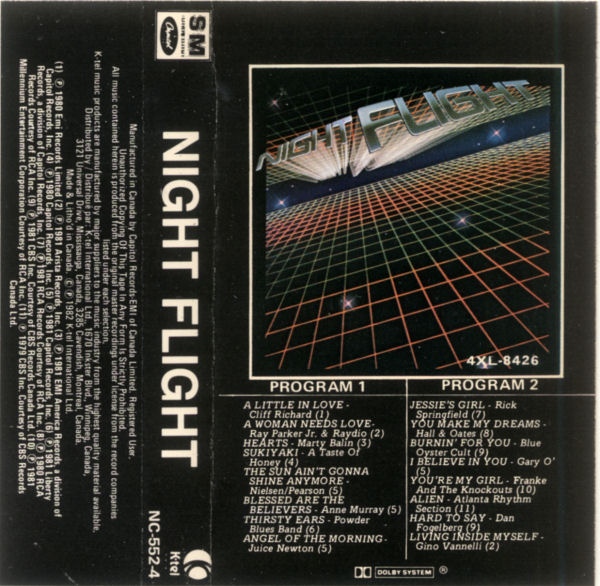 Night Flight also was booked for Canadian release on vinyl LP, 8-track and cassette.  The import album shared exactly two songs in common with the domestic Night Flight and counted sixteen songs among its tracklist rather than fourteen.  The album's playlist is above - three songs are currently missing from Spotify - but you know how I do... The Super Deluxe Can-Am Night Flight playlist is below with all twenty-five songs.

Next time here on The Kollection, we will be listening to Rock's Danceable Side with the twelve mostly R&B tracks of Neon Nights - it's a great one! 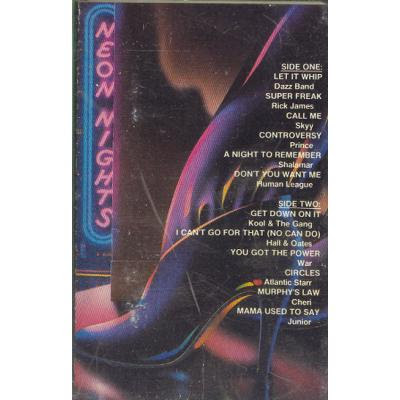