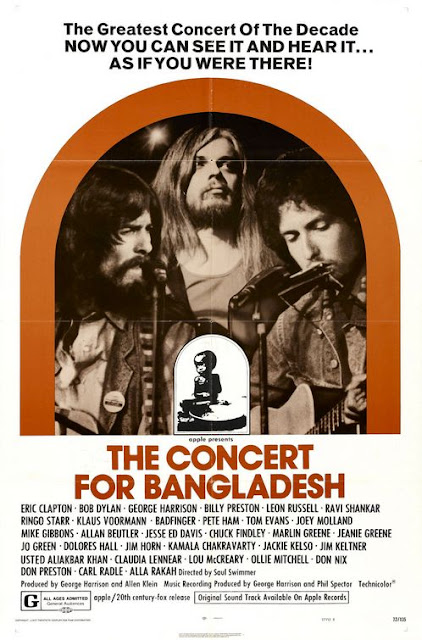 Following along the same path as John Lennon's Rock For Diplomacy movement from the end of the Sixties, George Harrison created the rock and roll superstar charity concert and ancillaries (album, movie) with The Concert For Bangladesh in 1971; as of 2011, the effort has raised more than $15 million dollars for UNICEF. Though neither Lennon nor McCartney appeared with George for the two shows, Ringo Starr, the only Beatle to record with his three former bandmates AFTER their breakup, did perform. 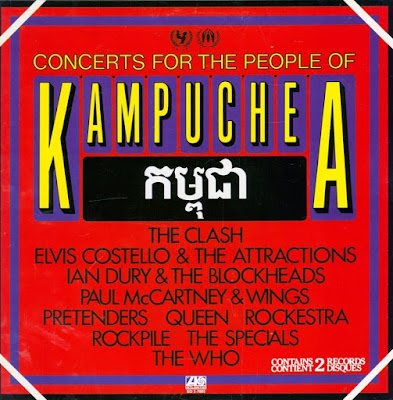 Also heeding the call of Rock For Diplomacy, Paul McCartney staged a series of all-star charity concerts over four dates as Concerts for the People of Kampuchea in 1979, with an accompanying album and motion picture following some years later, featuring performances from The Who, Queen, The Pretenders and The Clash, among others. 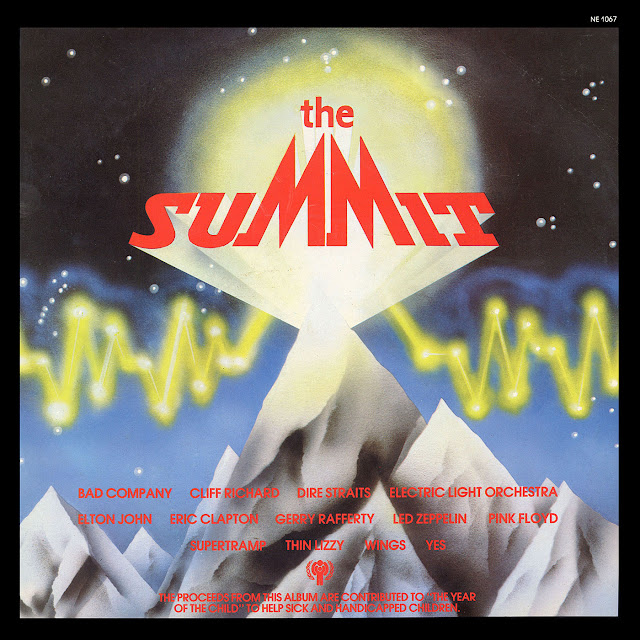 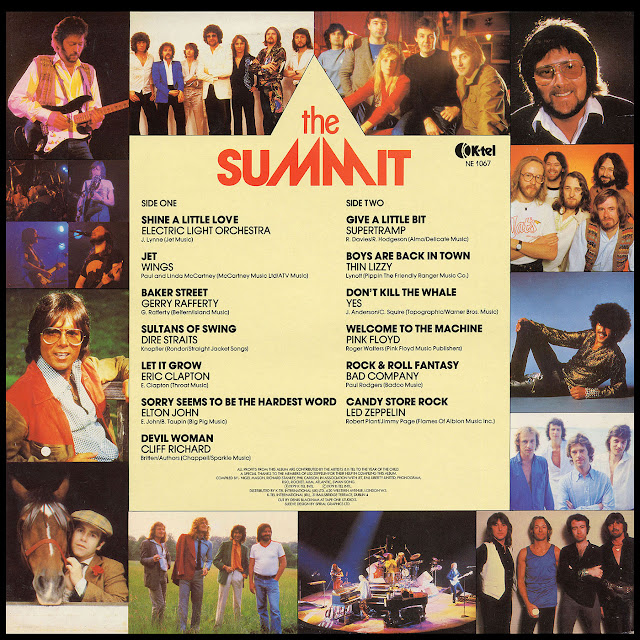 Hot on the heels of the Kampuchea concerts, K-Tel rush-released The Summit in January 1980, featuring a baker's dozen of tracks from rock royalty, all of whom donated their proceeds to UNESCO's The International Year Of The Child (1979). (Kurt Waldheim, then secretary-general of the United Nations, was crucial in organizing both the Concerts for the People of Kampuchea and The International Year Of The Child projects.) 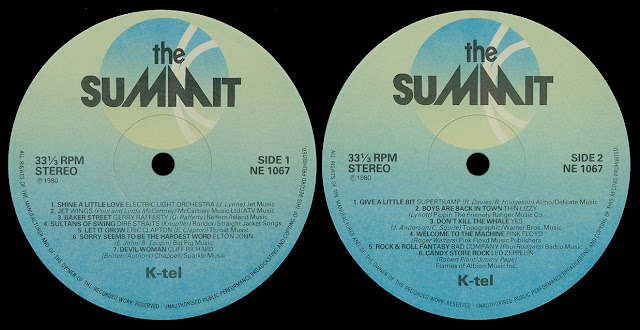 The little-too-disco for some fans "Shine A Little Love" shines as the first track while the high energy of "Jet" is followed by the wonderful trip down "Baker Street". Dire Straits takes the title of Most Recent Song with "Sultans Of Swing" and then we get Eric Clapton's "Let It Grow", a hippie/country track with a positive vibe that failed to chart. The melancholic love song "Sorry Seems to Be The Hardest Word" follows before Cliff Richard's somewhat inappropriate for a children's charity album "Devil Woman" closes out Side 1. 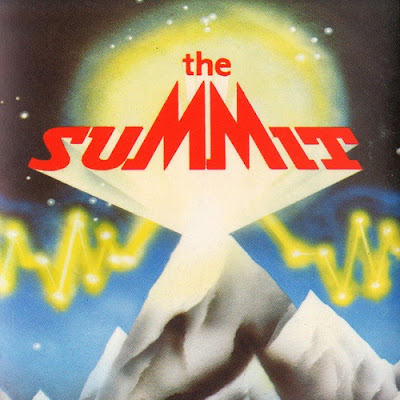 The charitable sounding "Give A Little Bit" kicks off Side 2 before Phil and his crew comes rocking in with the instant nostalgia of "The Boys Are Back In Town". Now up to this point, I'm digging all the tracks but then comes "Don't Kill The Whale" from Yes. I do not know what to make of it - sounds like a perfect candidate for a Greenpeace benefit album. Fortunately, I'm heading back towards The Summit with the next track, Pink Floyd's heavenly headphone track "Welcome To The Machine" though it too seems kind of out of place on a children's charity album. I then realize that the whole point of the charity album is to raise money and if you can't sell records in the UK with Cliff Richard and Pink Floyd in your stack of tracks, then buddy we're all in some kind of trouble. Bad Company takes the energy back up a few notches with their riffalicious "Rock 'n' Roll Fantasy" before the mighty Led Zeppelin closes out the album with their retro rockabilly rave-up "Candy Store Rock". Let's see how this one does on the UK-Tel Scale:

Four non-charting singles certainly took a toll but six of the songs were Top 10 tracks so The Summit peaks with a score of 23.678, making it the third-highest scoring of the (three) albums we've analyzed using the UK-Tel Scale. When we return with our next UK-Tel album, we'll be featuring this album from 1980: 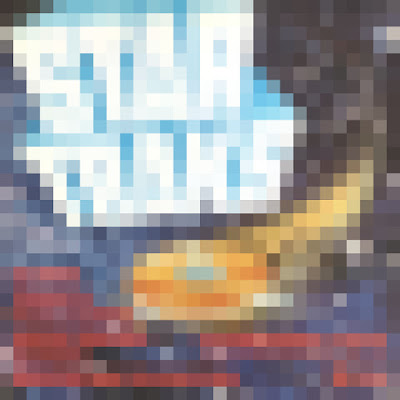 It's got star tracks from Blondie, Peter Gabriel, New Musik, ABBA, The Vapors and probably some others.