Some collectors don't consider 1977's Music Explosion a true K-tel album simply because it says Commonwealth Music instead of K-tel.  Those in the know and those of us that can read recognize the catalog number under the Commonwealth logo as a K-tel matrix and the back of the album, along the bottom where the Distribution and Copyright notices are listed, it says the address for Commonwealth Music is 11311 K-tel Drive, Minnetonka, MN 55343 - which is the exact same address you'll find on the back of most K-tel albums. 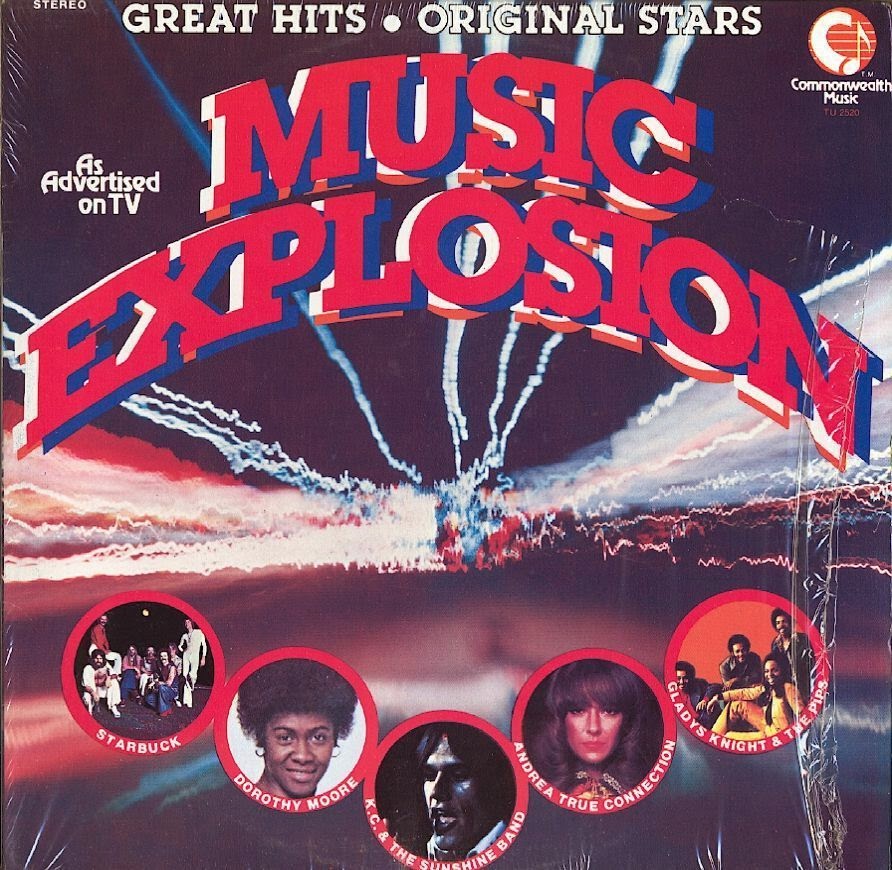 HERC files this one under K-tel in his collection (or he would if he had a copy) and it's a good one despite a few noticeable differences:
The songs on the album are from 1970-1976; an average release year works out to be 1975.  Of the sixteen songs, fourteen have appeared on other K-tel albums - some have appeared twice or even three times on other albums.  The two odd songs out are: 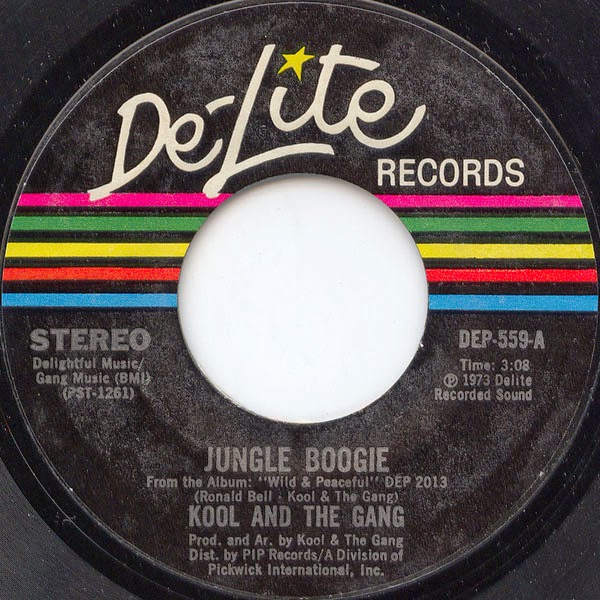 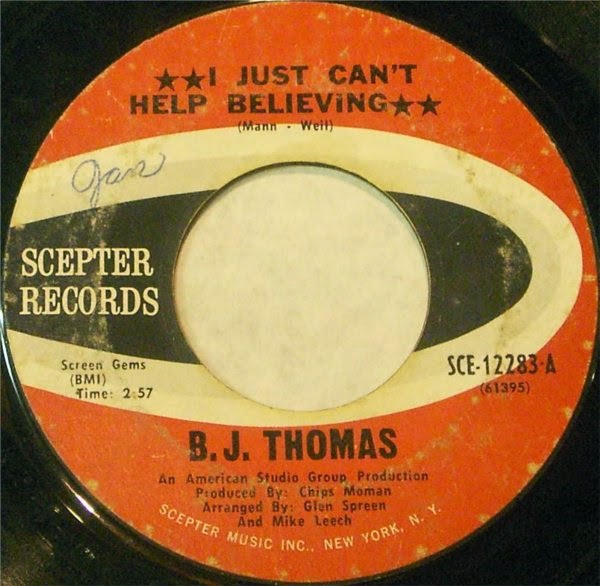 All but two of the songs on Music Explosion were Top 10 Pop hits including five #1 songs.  In addition, two songs that failed to top the pop chart crossed over and became #1 on other charts.  Overall, this album would be expected to score well on the K-tel Scale and it does not disappoint, coming in with an impressive 35.63, giving it second place in the Top 10 All-Time behind Music Express.  Less than one point seperates the top three albums.

Those of you keeping score at home know that HERC has three of the songs from Music Explosion on 45 and by popular demand here are those off kilter, full frontal scans of those 45s from his collection: 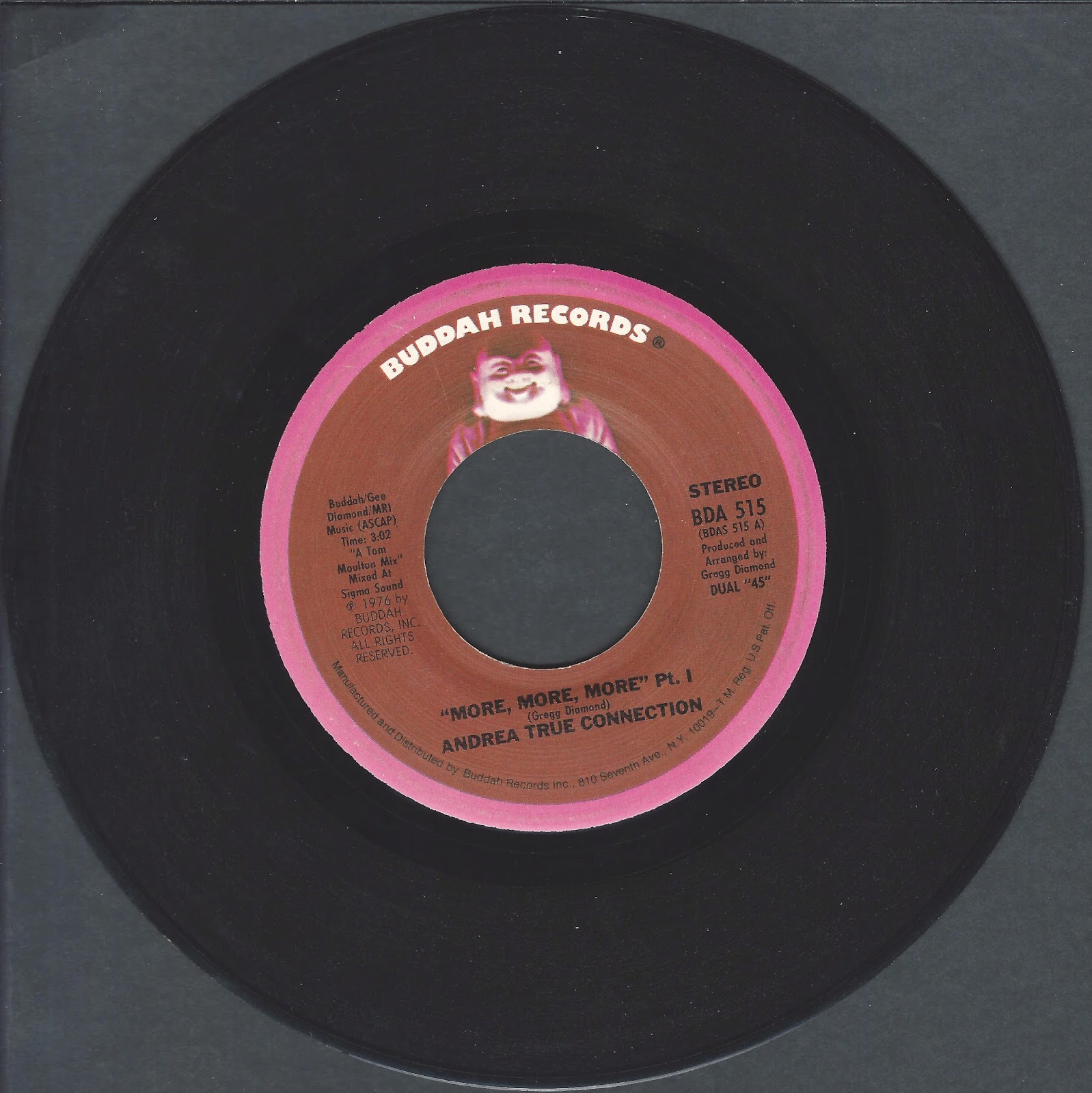 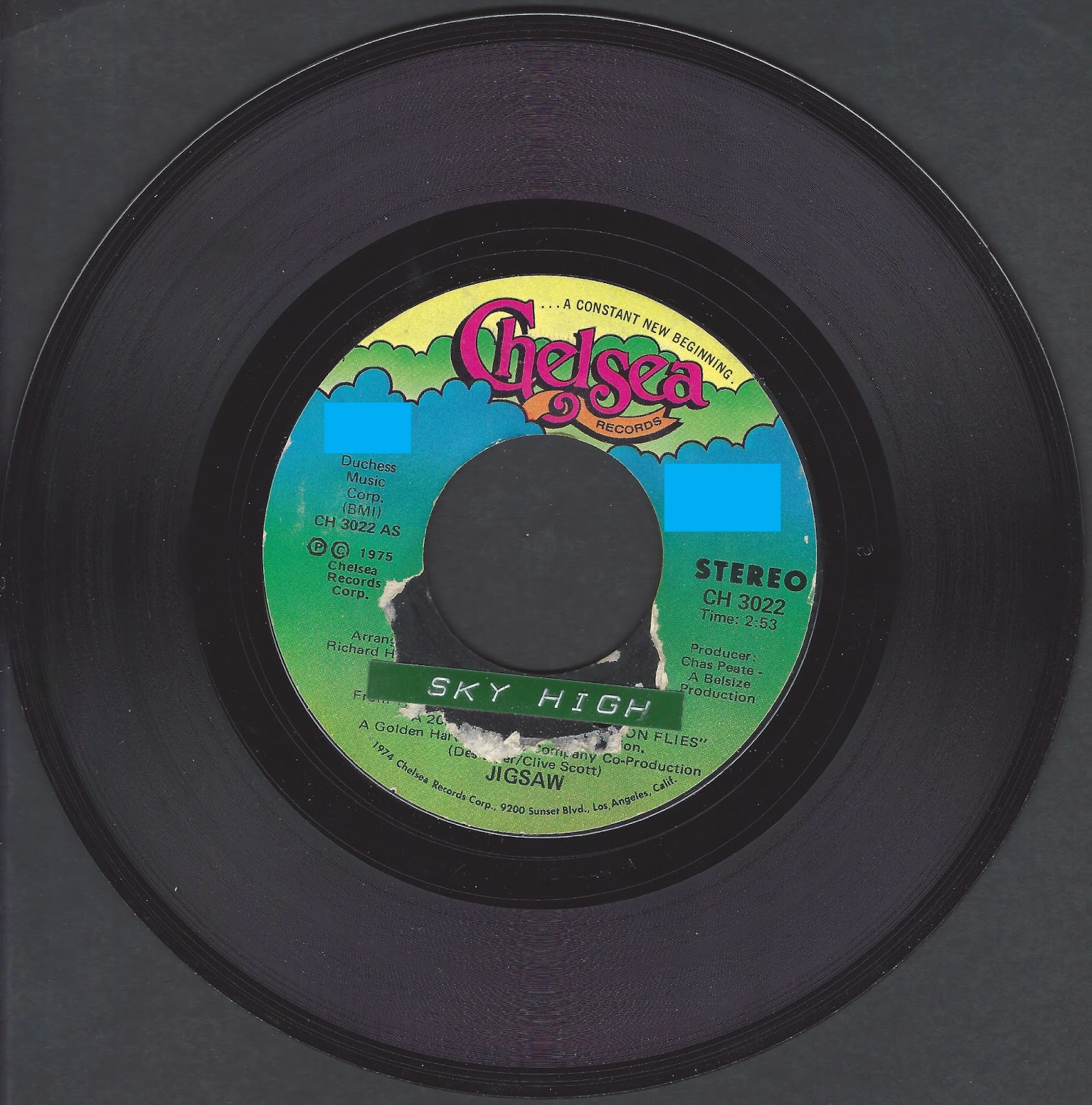 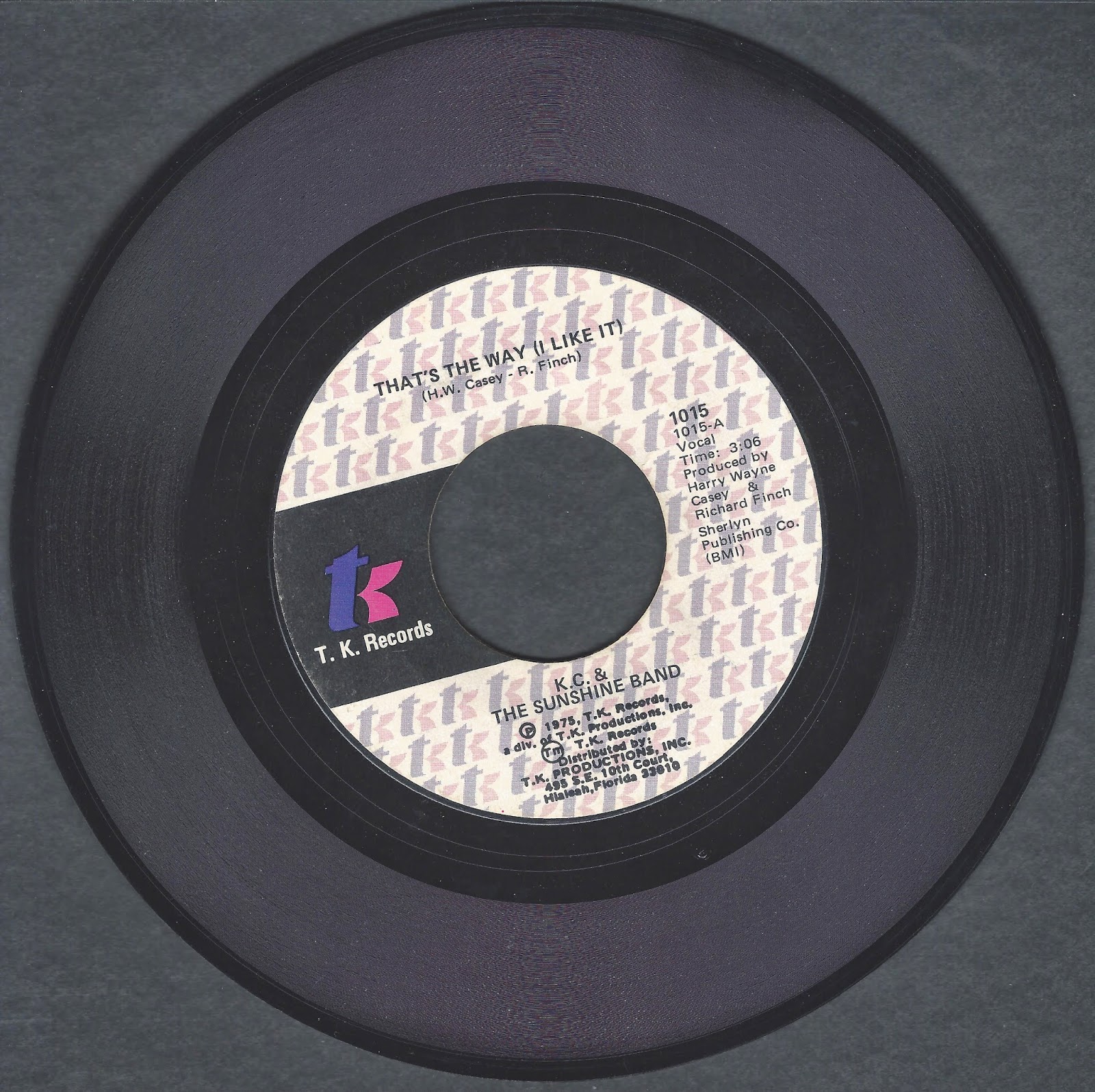 Dig that totally retro label maker title strip on "Sky High". When HERC bought it new in 1975, that part of the label was already bubbling and his primitive attempts to repair it actually made it worse.  He brought the record to school for music class one day and his music teacher had him write his name on it to ensure she'd get it back to him.  (That's what those two small blue boxes are obscuring in the scan.)  After school, when he went by the music room to pick up the 45, the bubbled part had been torn off.  HERC was upset about it until he got home and showed his Dad, who got out the Dymo label maker and printed up the label seen above. 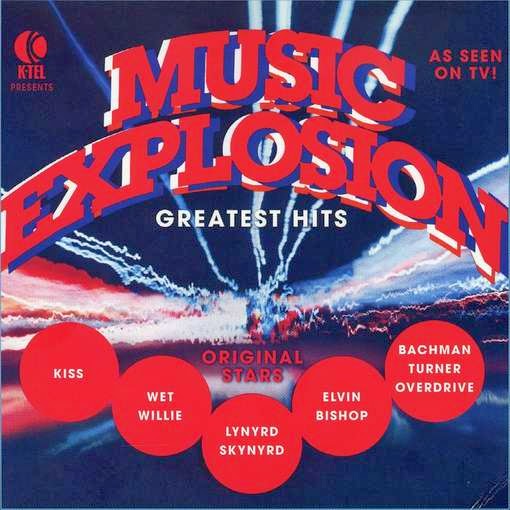 In 2009, K-tel revived the title and gist of the cover art of Music Explosion on compact disc.  Only problem is gee whiz it has none of the songs as the original vinyl album and 8 track tape.  The fourteen songs on the CD are from the years 1973-1976 and they lean towards pop and AC more than R&B and Disco.  Still, with eleven Top 10 hits including four #1s, this disc should score well on the K-tel Scale though officially it can't compete with its vinyl brethren in the rankings.