Music Machine, a Christmas 1977 under the tree present, is one of HERC's favorite K-Tel albums.  Some people go crazy because Robbie The Robot is on both the front and back covers as well as in the commercial.


Others say the two bonus posters that were included were deal-sealers but for HERC, the music was and is all that matters.  He credits Santa's vast intelligence network for knowing that he already had a third of the songs on Music Machine as 45s, making it a perfect match for young HERC. 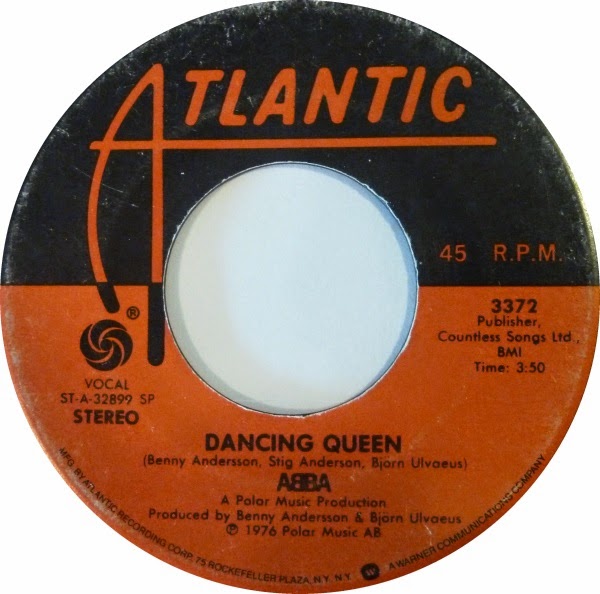 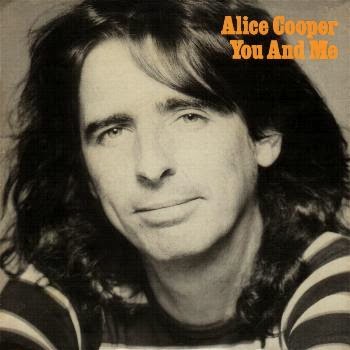 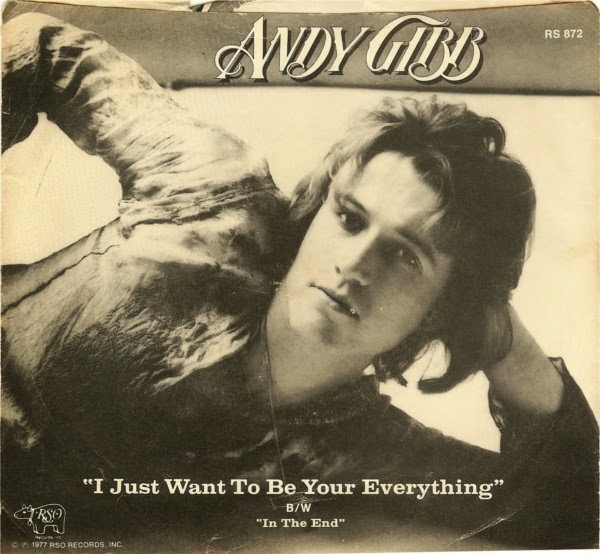 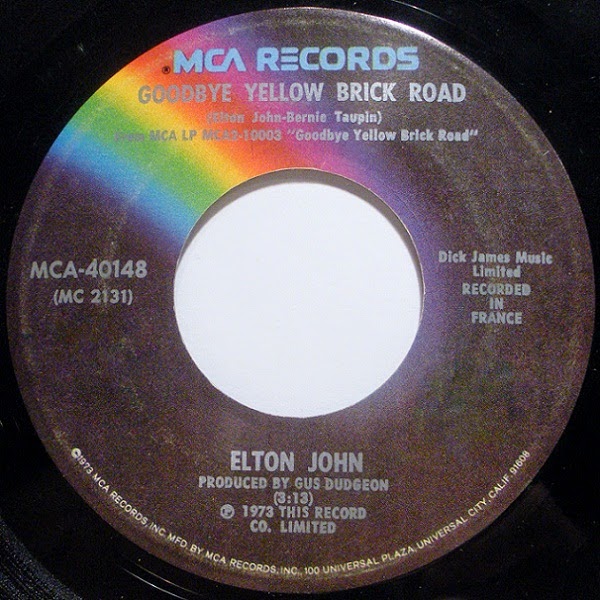 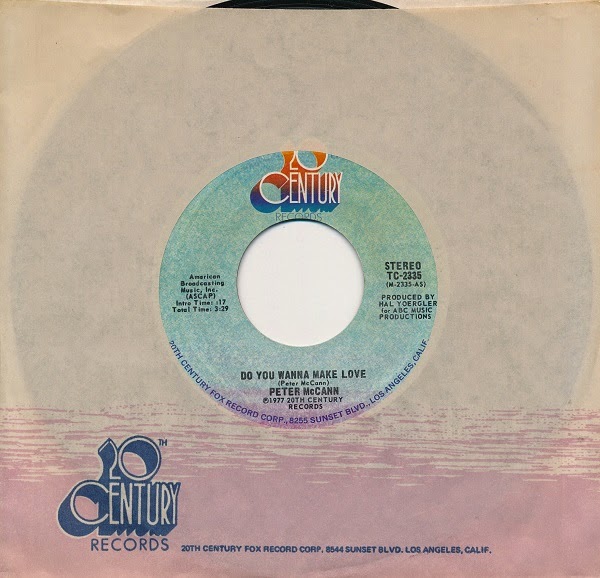 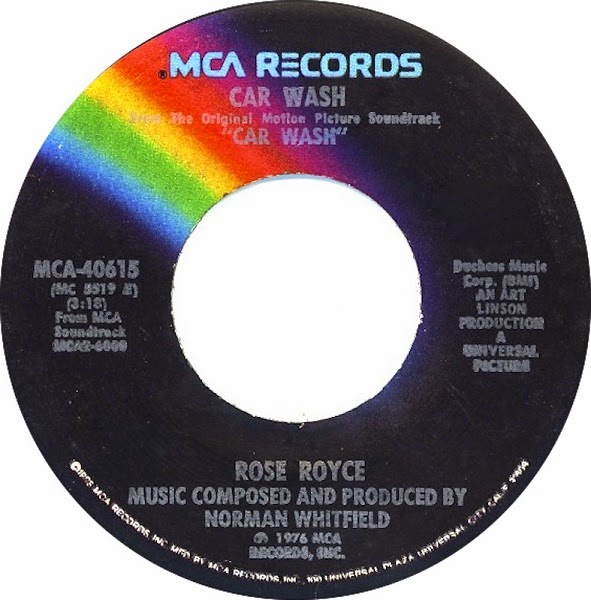 Music Machine could very well end up being the new #1 on the K-Tel Scale list based on all the songs being (as advertised) Top 10 Hits and at least half of them Number One hits in their own right.  Here's the K-Tel Scale scorecard for Music Machine:

Looks like HERC's instincts were on point as Music Machine becomes the reigning Number One on the K-Tel Scale Scoreboard.  With nine Billboard Pop #1's and ten Cash Box Pop #1's as well as other #1's, only six songs on the album failed to hit the top spot on the tracked charts. 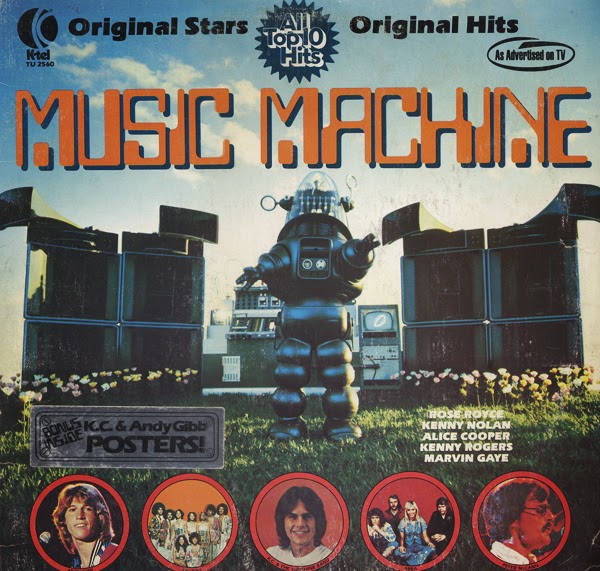 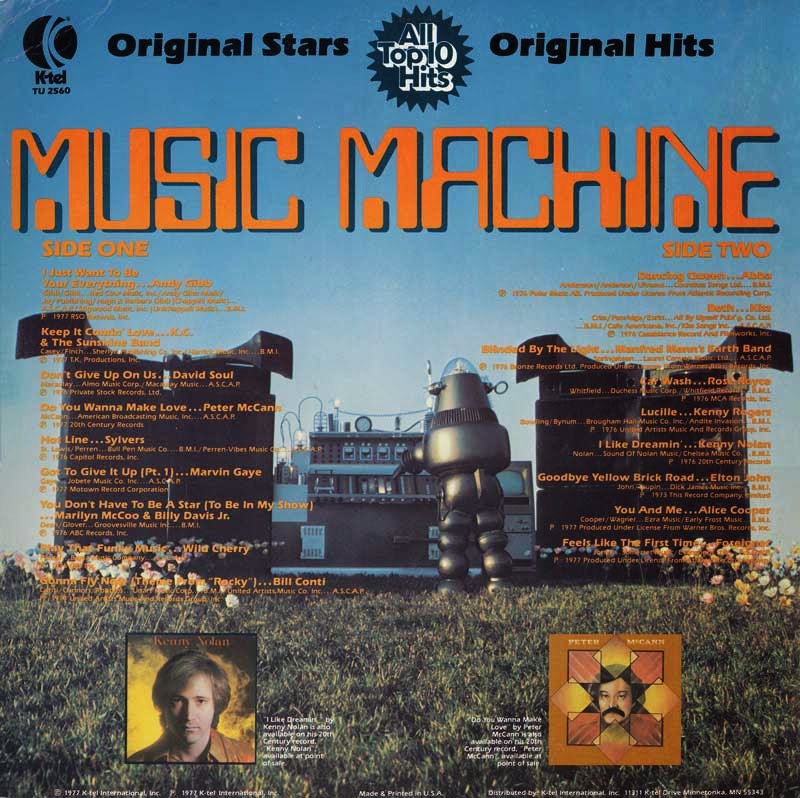 Thanks to Todd over at the abandonded Neato Coolville site and Bruce over at the Vinyl Voyage site for their inspiration and contributions.
posted 5/19/2014 12:00:00 AM