For the first of seven albums from 1978 that will eventually appear here on the K-tel Kollection, where HERC posts a new one every other Monday, he's proud to present Emotions.  Featuring songs from 1975-1978, Emotions is a Seventies love song lover's dream with every song a Top 25 entry on Billboard's Easy Listening chart and Top 30 on the Hot 100. 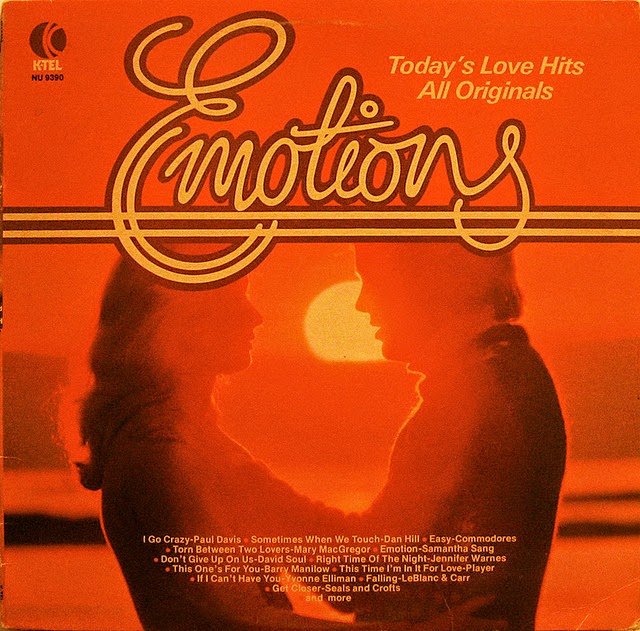 Of the sixteen songs gathered on Emotions, HERC owns just one on 45: 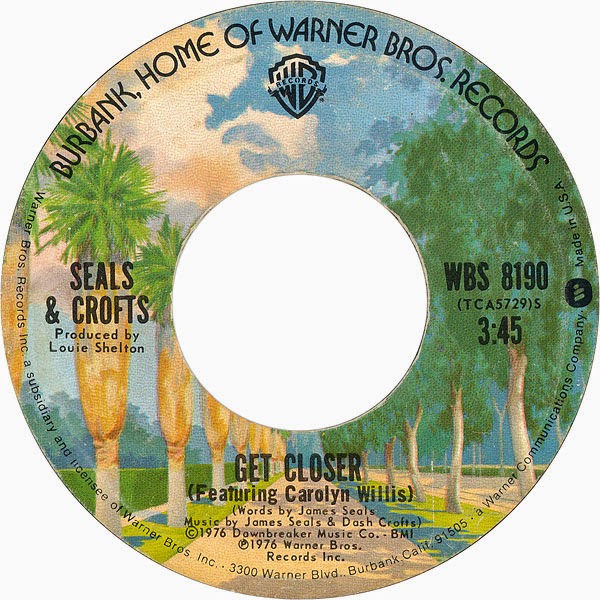 The album title Emotions was re-used by K-tel in 1984 for a twelve track collection of love songs with the extended title of "Love Songs From The Heart, '84".  At HERC's current every other week rate of posting, we could see it in 2016 or possibly 2017.  In the meantime, let's review that K-tel Scale score.

Since none of the songs crossed over to the Disco chart, HERC swapped the category out with the Country chart where three songs on the album crossed over.  Along with a sole R&B crossover, Emotions managed to post a respectable 33.88, good enough for seventh place in the current Top 10 K-tel Scale scores.