By Request: NOW THAT'S WHAT I CALL MUSIC! 51

HERC knew it was bound happen sooner or later. Some anonymous yahoo viewer would write in, requesting a K-Tel Scale rundown of the latest volume of Now That's What I Call Music!  As always, HERC is glad to oblige... But first a little housekeeping.  The Cashbox and WLS charts do not exist in 2014 and therefore do not apply.  A few other newer Billboard charts do apply, so HERC added them to the scale. Here are the Top 40 Charts used in calculating the new Now Scale:
Although this isn't the one you explicitly asked for Mr. or Ms. Anonymous, here's how Now 51 scored on the newly created Now Scale.

Since Now 39 in the U.S. edition of the Now series, the labels have been tacking on "What's Next", four to six songs "from up and coming artists."  The sad reality is that very few of these songs ever actually chart.  Track 5 on Now 51 - "Classic" by MKTO, a recent Top 20 song - was one of the "What's Next" songs back on Now 47, which came out just over a year ago.  For the purposes of the Now Scale, the "What's Next" songs are left off the playlist. 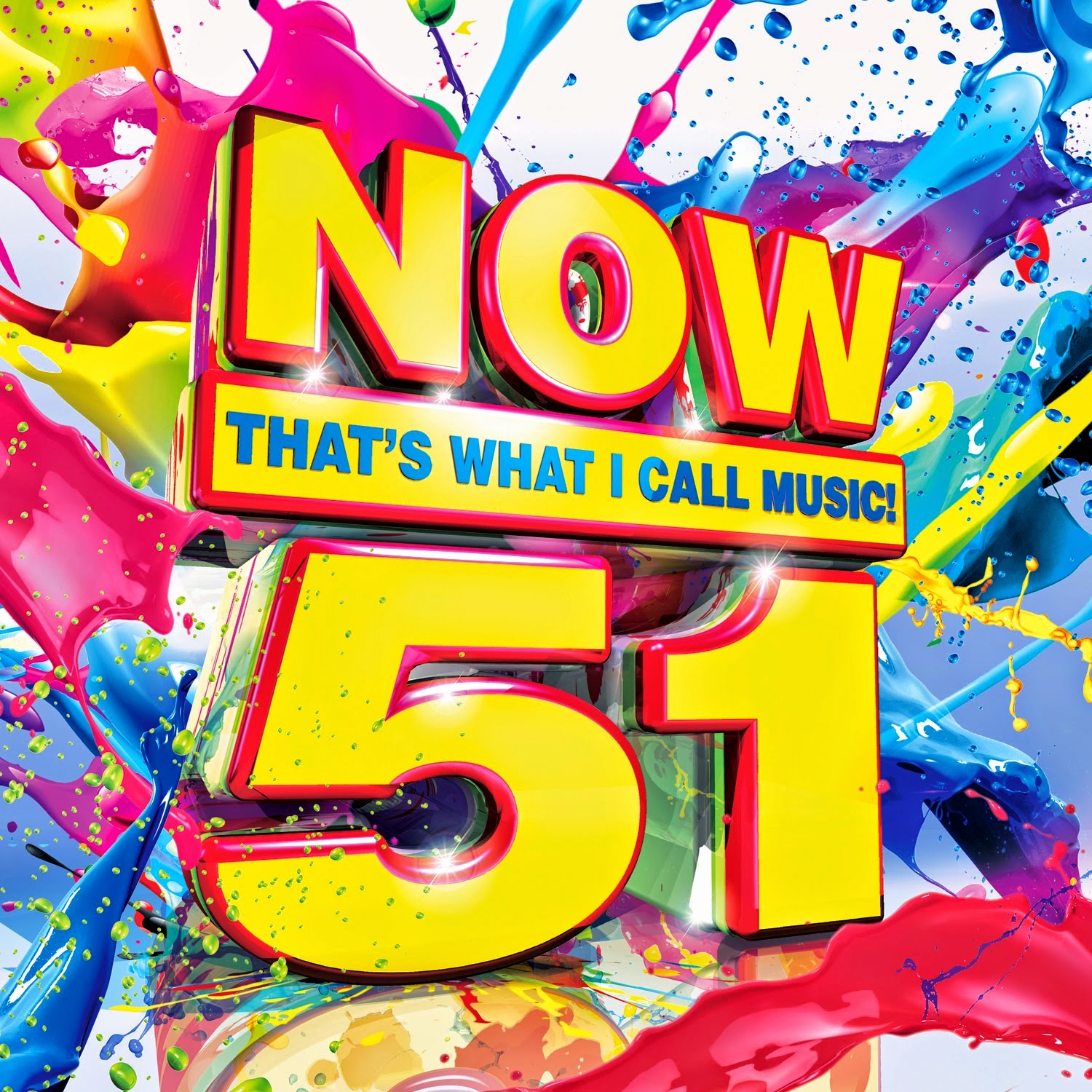 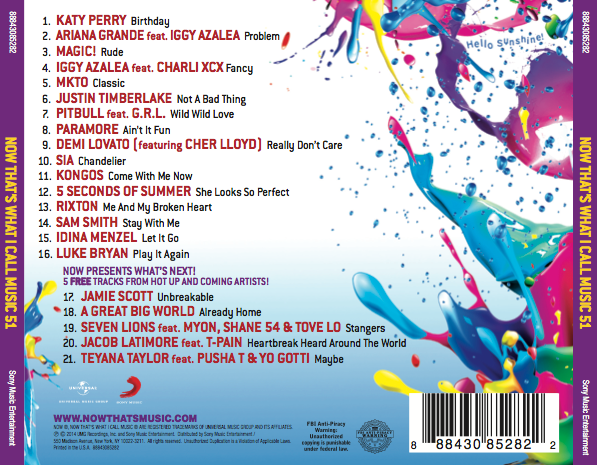 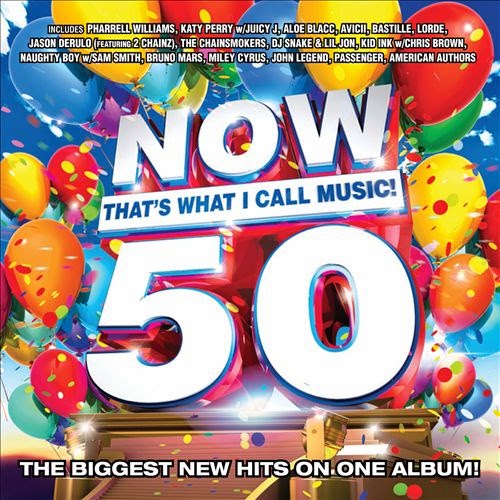 This is the album that was kind of requested, Now 50: "...can you run the latest Now album, Now 50, though the K-Tel Scale and tell us how it fared..."  As asked, HERC did run Now 50 and Now 51 through the K-Tel Scale.  Neither disc fared very well so HERC came up with the Now Scale. (Conversely, running Music Machine, the highest scoring K-Tel album, through the Now Scale also yielded a much lower score.)